the Kodansha Manga Award is an annual Japanese competition in which the jury awards the prize for the best work in each category (shonen, shoujo, youth, etc.). The jury is made up of mangaka. 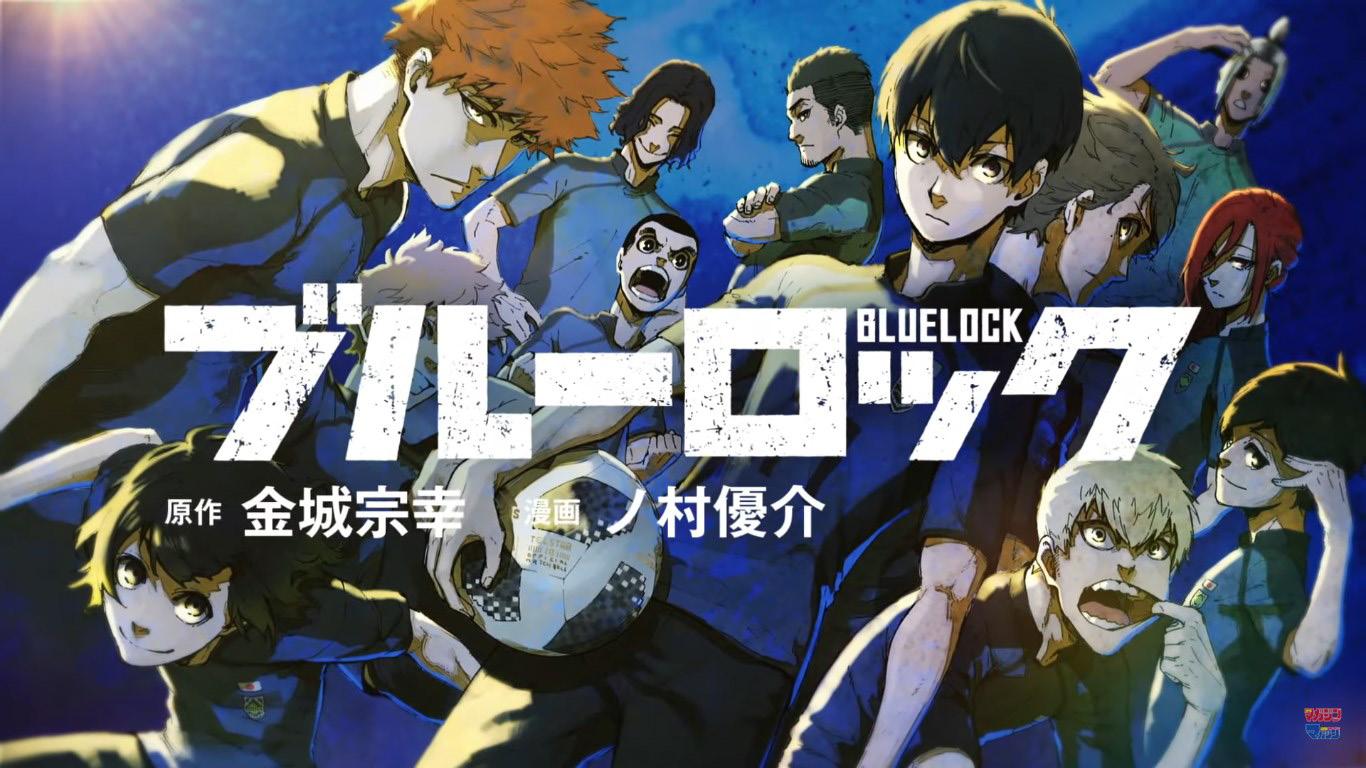 After losing the world cup, Japanese Football Union launches a program to identify high-potential high school players who will begin training for the 2022 Cup.

Among these adolescents, we follow the path ofIsagi Youichi, a balloon prodigy, who receives an invitation to this program. 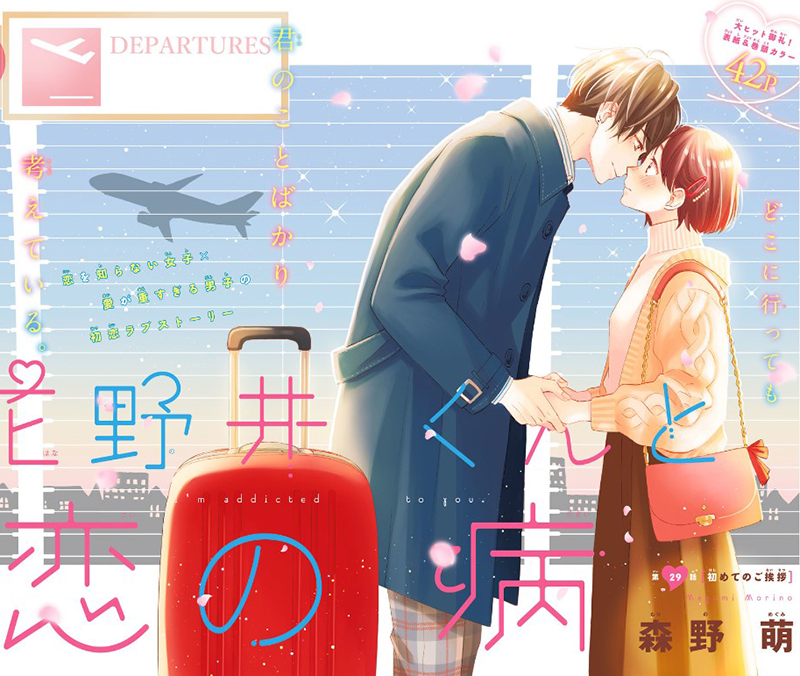 When a snowy winter afternoon, Hotaru holds out his umbrella to Hanano, one of her high school friends who has just been dumped, she had not yet imagined that it was the beginning of a new story.

Indeed, this boy from the class next door arrives the next day, to make a declaration of love to her, even though he does not really know her … Destabilized, she nevertheless ends up agreeing to try to go out with him. ‘at Christmas.

What if behind deceptive appearances, the meeting of these two was in reality the fruit of fate? 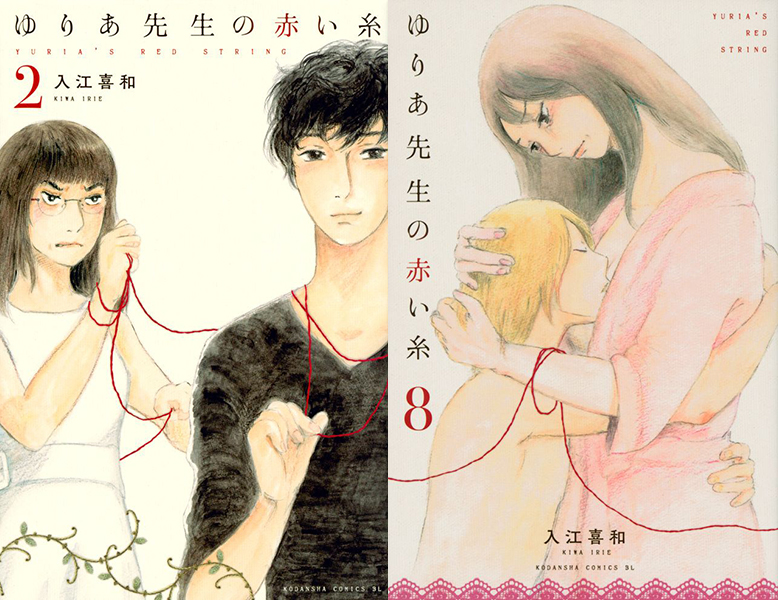 Yuria, 50, leads a quiet life giving embroidery lessons in her home, where she lives with her writer husband and his mother.

One day, her world is turned upside down when her husband suffers from a subarachnoid hemorrhage. Arriving at the hospital, Yuria is greeted by a young man in tears who announces to her that he is her husband’s lover …

Editor Kodansha revealed the end of the manga Waratte runway (Shine, Smile at the Runway) of Inoya Kotoba ! Thus ...