Manga follows the adventures of Gabimaru, the most powerful of the shinobi, in search of the elixir of immortality.

It all begins when he is sentenced to death. He receives a visit from a singular executor: Sagiri of the family Yamada Asaemon.

This offers him the possibility of being released to find his beloved but on one condition: to embark on a perilous journey to the mysterious island of Sukhavati and to bring back the elixir of immortality.

Manga Hell’s Paradise (Jigokuraku) of Yuji kaku started in 2018 with editions Shueisha and counts a total of 13 bound volumes in Japan. (available from Kazé editions)

The work is part of the Top 15 Manga 2019 Recommended by Japanese Booksellers! 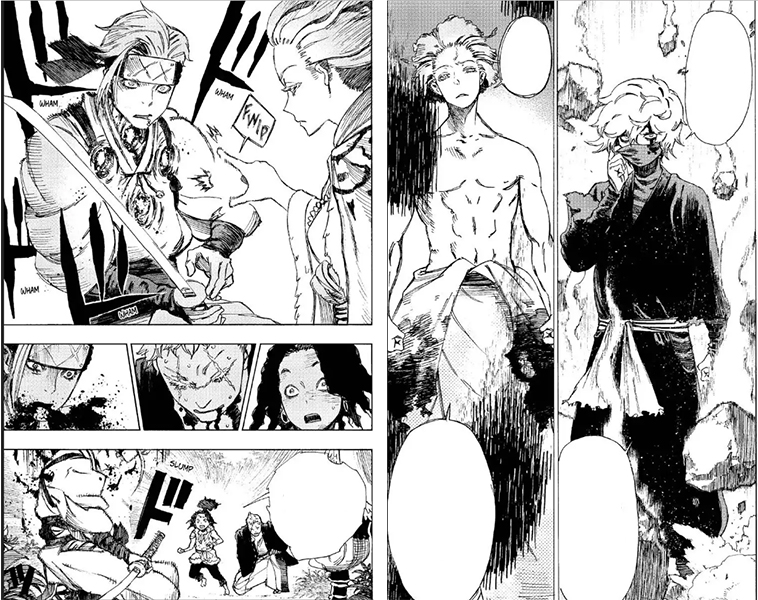 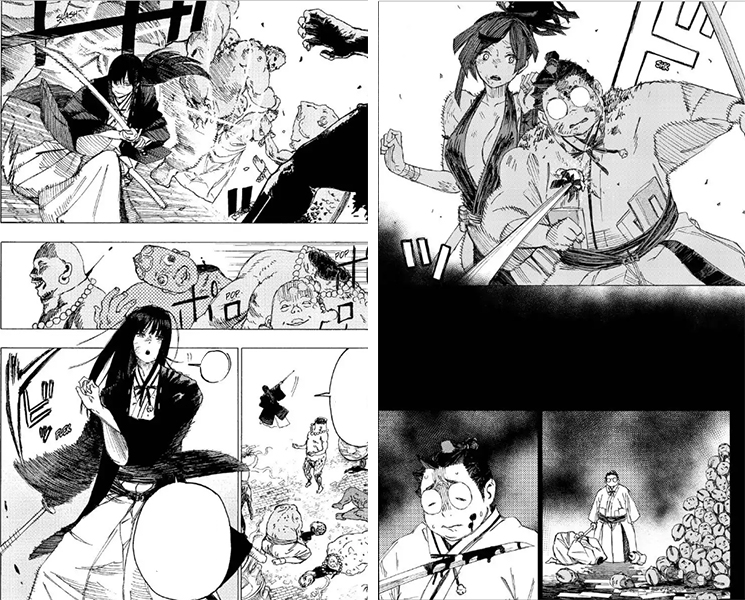 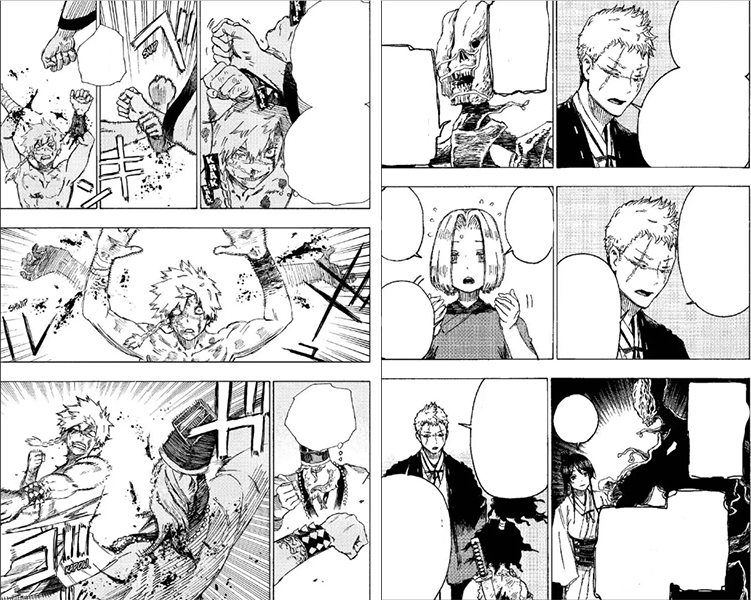 Editor Kodansha revealed the end of the manga Waratte runway (Shine, Smile at the Runway) of Inoya Kotoba ! Thus ...