Google search now makes available in the search results of certain animals the option to see them in 3D. The feature allows you to observe the animals in detail, from different angles and perspectives.

On more modern mobile phones and tablets, it is possible to visualize the species in augmented reality. The technology realistically simulates the presence of tiger, panda, shark, eagle, snake, penguin and even dinosaurs in the user’s environment.

Here’s how to use the technology and find out if your device supports it.

How to use Google’s 3D animal’s feature

Google’s 3D animals feature is only available for searches performed on Android and iOS devices. Three-dimensional pets are available on virtually all devices with mobile operating systems.

The augmented reality visualization option requires more powerful hardware. If the button See in your space, shown in the tutorial below, does not appear to you, chances are your cell phone is not compatible with the device.

1. Open Google Chrome or the Google search bar on your phone or tablet and write an animal’s name. In our example, let’s use Tiger;

two. Scroll through the search results page until you see a digital image of the animal moving, with the caption Meet a full-size tiger up close. The animal’s name, of course, varies depending on your search. tap on the button See in 3D;

3. On the next screen, the desired animal will appear in 3D on a white background. You can enlarge it with a pinch movement with your fingers, rotate it in any direction you want, changing the perspective and seeing all the details. You will also be able to hear the sounds the animal makes;

4. If your device supports ARCore augmented reality technology, you will see a button with the text on the same screen See in your space. Tap on it if you want to see the animal in the same location as you;

5. In order for the interaction to be the best possible, the system will ask you to point the floor at the camera, so that you can understand the space where you are. Move the device until the animal appears on the screen, in real size;

8 Remote Control Apps to control your TV from Android 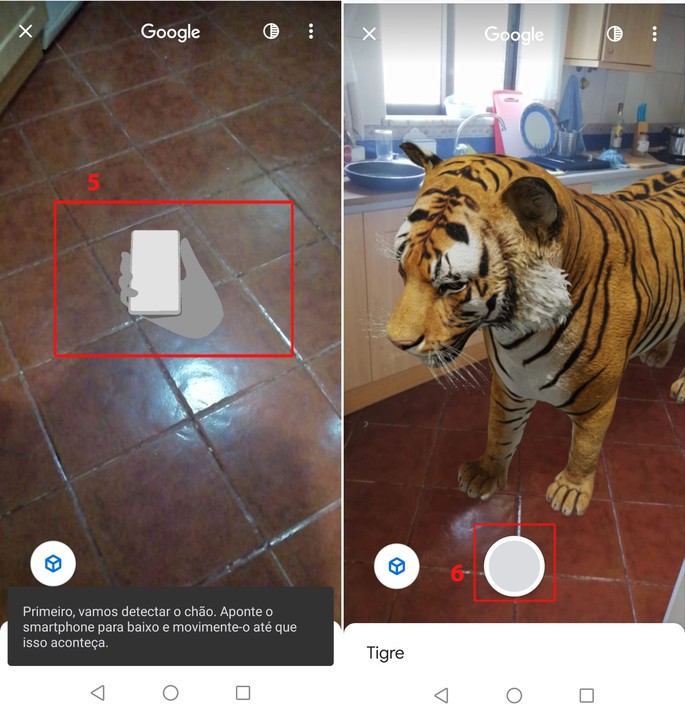 6. If you want to share the animal’s image inside your house and fool your friends, tap on the circle in the center of the screen to take a photo. To take a video, just tap and hold the same button, releasing it only when you’ve finished recording.

Animals available in 3D on Google

The specialized site 9to5Google published an unofficial list of animals present in augmented reality in Google search. We Have tested and attested that it is possible to view the animals by searching, in Portuguese, for the terms below. 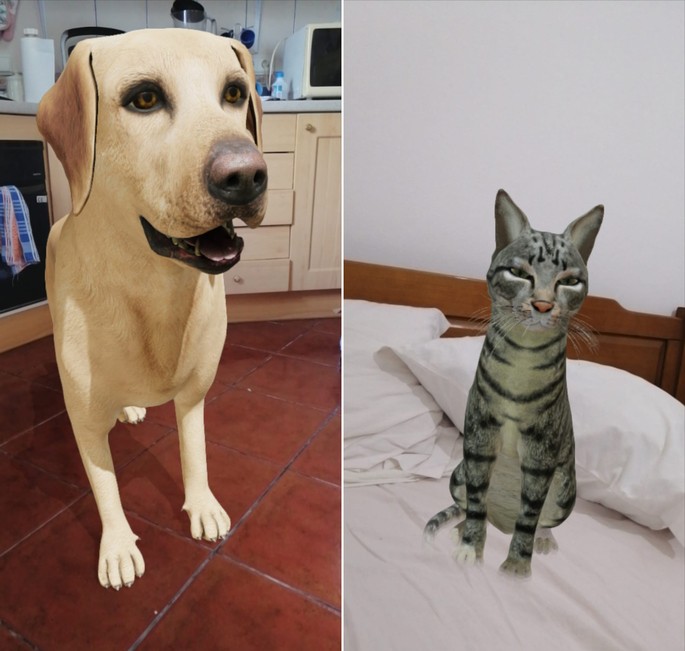 Check out how to use Instagram’s dog filter, Sasha Dog 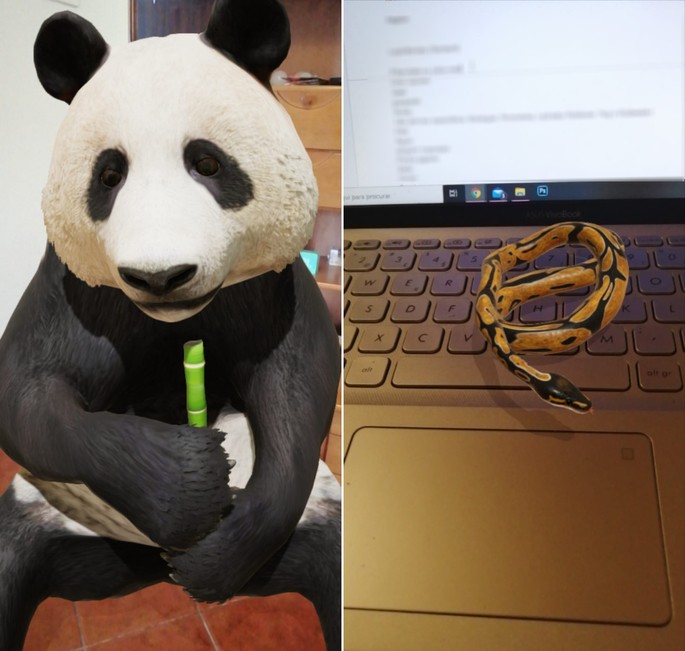 Google Secrets and Tricks You Need to Know

It is possible that the list is longer, after all, these are just what the page identified on its own. It is likely that, over time, Google will expand the catalog by including new copies.

The button See in your space does not appear to you? It is likely that your smartphone does not support the feature. Basically all Android and iPhone devices can see and interact with animals in 3D.

However, only some cell phones support augmented reality technology, which inserts the virtual image into the real environment. To access the resource, the device must be compatible with ARCore technology. Also, they must have Android 7.0 or higher with Google Play app installed or iOS 11.0 or later.

Among them are the devices:

THE full list of compatible phones and tablets is available on Google’s developers page.

What is augmented reality?

Augmented reality is how the technology that allows superimposing images and virtual information to the real world is called. To do this, simply use a compatible app and point the device’s camera to where you want to view the item. The idea is to provide the most immersive experience possible. 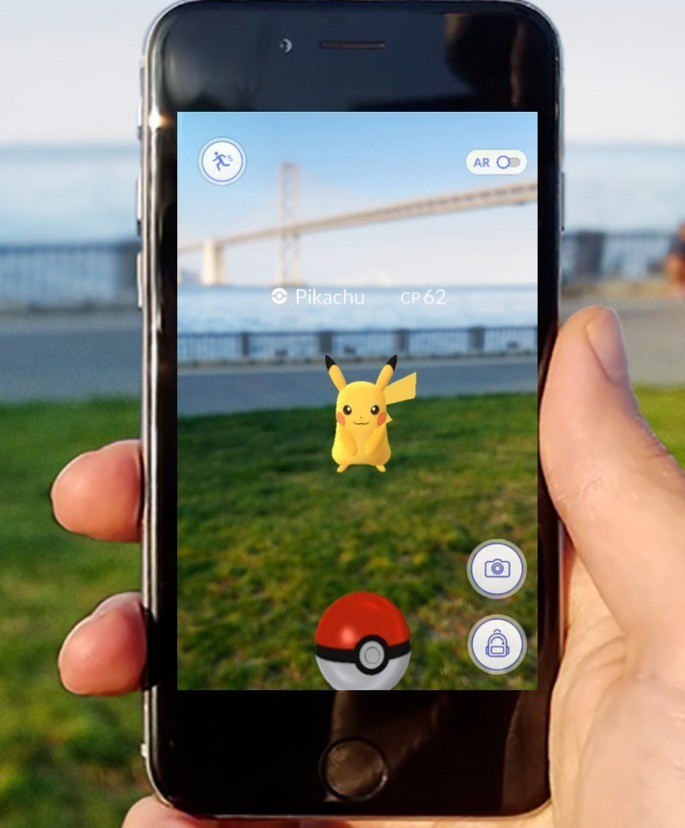 An example of application is in the game Pokémon Go, which makes it possible to hunt fictional beings in real places. Another well-known form of AR is filtering from apps like Snapchat, Instagram, TikTok, and Kwai. All the masks, makeup, among other virtual effects, which identify the users’ faces and overlay them, use technology.

Google Lens, on the other hand, employs technology as a way to facilitate access to knowledge. The app can interpret texts through the cell phone camera and overlay it with the translation of the content, for example. It is also able to identify an object in the image and perform a search.