Across the sea, Eren thought to find freedom. But beyond the waves is in reality the battlefield that opposes the armies of Mahr and of Eldia.

Manga The attack of the Titans (Shingeki no Kyojin) of Isayama hajime started in 2009 with editions Kodansha and counts a total of 34 bound volumes in Japan. (available from Pika editions) 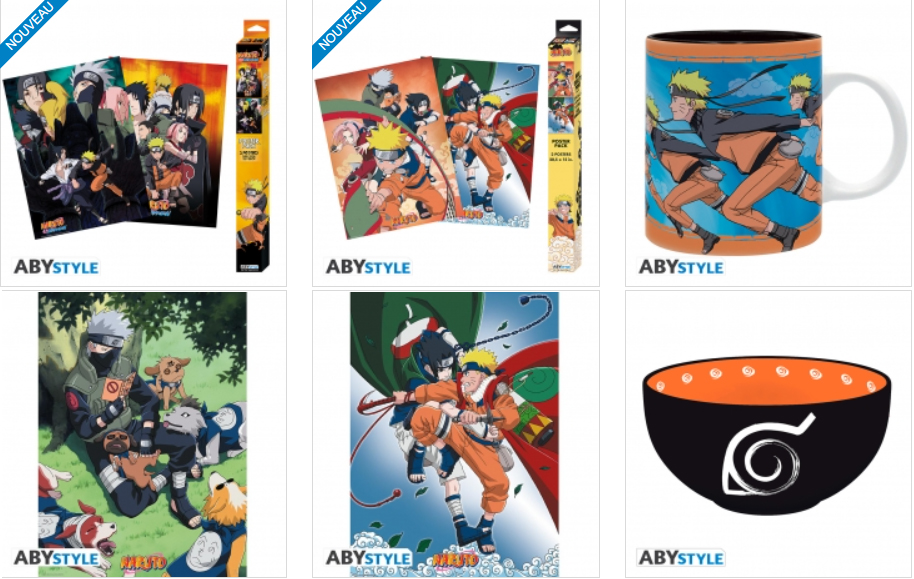