How To Watch Bleach Without Filler 2020 (Bleach Filler List )

The animated series (13 episodes) kicked off on October 4, 2021, in Japan. And Season 3 and Season 4 are already in production. 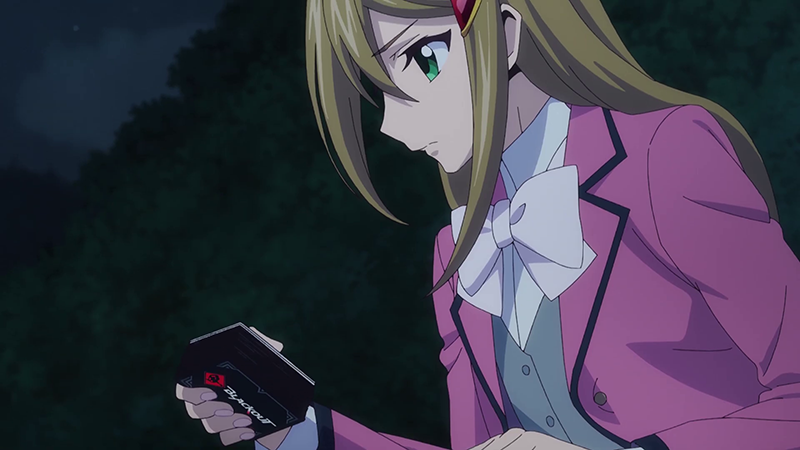 History takes us alongside players from Cardfight! Vanguard, a collectable card game.

The strength of each hero card is measured by the will and imagination of the player who summons it to appropriate its power.

Yu-yu is a 15-year-old college student who lives in Kanazawa, Kaga Province. He has the ability to sense the feelings of others but is troubled that he cannot say “no” when asked for a favour.

One day, Yu-yu is saved by Megumi Okura who takes her to a nighttime amusement park called “Wonder hill” Where his friends hang out.
At the amusement park, Yu-yu discover the universe Vanguard with Megumi, Zakusa Ishikame and Tomari Seto, members of “Team Blackout”.

Yu-yu witnesses a fight for the team flag between the leader of Blackout, Danji Momoyama, and the mysterious fighter, Tohya Ebata.

This will be the trigger for Yu-yu embarks on the adventure Vanguard !

How to get the best weapons for Kasane in Scarlet Nexus

Although the characters are tied to only one type of weapon in Scarlet Nexus, it is possible to find different ...

How to increase your team’s bond level in Scarlet Nexus

In Scarlet Nexus, you will need to increase your team’s bond level to gain some in-game bonuses. So we at ...

Anime Yuusha yamemasu (I’m Quitting Heroing: Next Gig Is at the Demon Queen’s Castle) shows up with a pretty cool ...