Anime Platinum End shows itself with a nice opening!

The animated series Platinum End (24 episodes) kicks off on October 7, 2021, in Japan. This is the complete adaptation of the manga.

God is dying. According to tradition, 13 Angels must each choose 1 desperate human who will receive the power of life or death over the others for 999 days.

From their actions, one of them will be elected to be the new god of Heaven.

History takes us through the daily life of Mirai, a high school student who no longer hopes for anything from life.

After a suicide attempt, he meets Nacha, an angel who gives him two special powers.

From now on Mirai has the capacity to change the people around him but will he manage to control his new thirst for power and face those who also possess new powers? 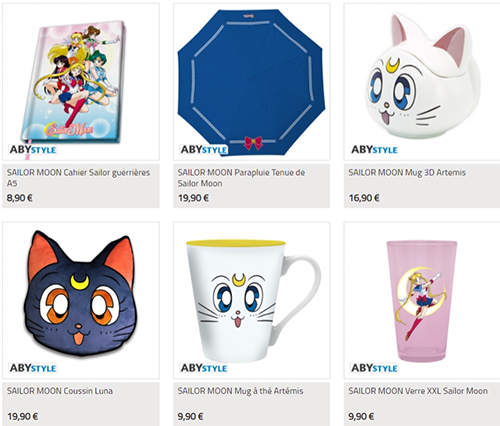 You can find all the derivative products in supermarkets, specialized and cultural brands, bookstores, internet, etc.