Editor Kodansha revealed the end of the manga Waratte runway (Shine, Smile at the Runway) of Inoya Kotoba !

The Manga follows the daily life of Ikuto Tsumura, a sewing enthusiast who wants to become a designer, and Chiyuki fujito, a 1m58 high school student who dreams of becoming a model.

Together, they will begin a long journey to realize their respective dream in the world of Fashion which is aggressively competitive while managing their private life.

Manga Shine (Waratte’s Runway, Smile at the Runway) of Inoya Kotoba started in 2017 with editions Kodansha and has a total of 22 bound volumes in Japan. (available from Nobi Nobi editions) 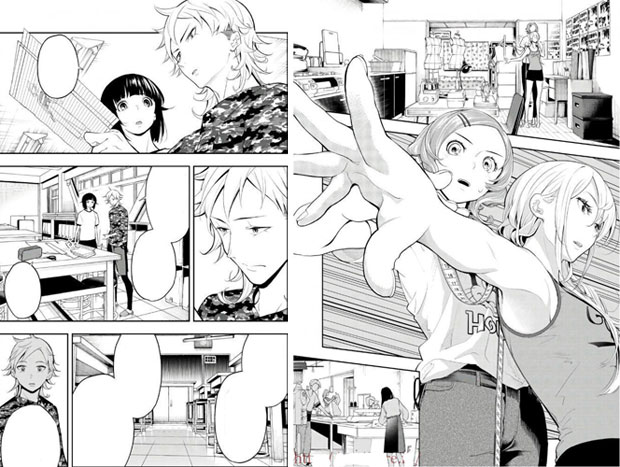