This special episode is scheduled for October 14, 2021, with Volume 11 of the manga in Japan. It will be centred on the story of “Company Outing” from Volume 6 of the manga. Note that the Staff Animation has changed from the animated series. 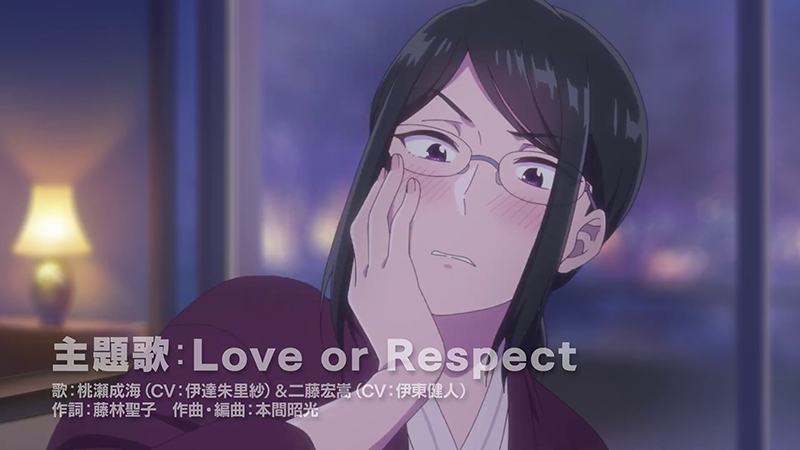 The story takes us into the daily life of office workers whose couple Narumi a fujoshi (otaku girl loving boys love) and Hirotaka, a hardcore gamer.

The work is part of our Top 10 manga 2017 that deserved to be released in France !

And a live movie was released on February 7, 2020 in Japanese theaters.

How to get the best weapons for Kasane in Scarlet Nexus

Although the characters are tied to only one type of weapon in Scarlet Nexus, it is possible to find different ...

How to increase your team’s bond level in Scarlet Nexus

In Scarlet Nexus, you will need to increase your team’s bond level to gain some in-game bonuses. So we at ...

Anime Yuusha yamemasu (I’m Quitting Heroing: Next Gig Is at the Demon Queen’s Castle) shows up with a pretty cool ...